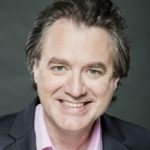 Your ability to tell meaningful stories may be your most important business skill. It can help you become known as an expert, create opportunities, save you time and make you more money. Today’s guest should know. He has used this skill to build a speaking and speech coaching business. He is the author of […] 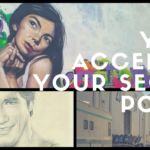 “I’ll be back.” “Hasta la vista, baby!” There are phrases from movies that firmly stick in our minds. But the effort of masterful screenwriters is not enough to bring words to eternity. An Austrian-born action actor who later became US-citizen and the Governor of California made this happen. It was Arnold Schwarzenegger at his best. […] 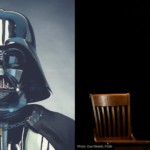 It was 1977 in California. A film production team was working hard to show to the world the new science fiction hit. They were truly behind schedule. The movie was “Star Wars.” Most of the film scenes had been already shot months earlier in 1976, including the ones of its singular villain Darth Vader, performed […] 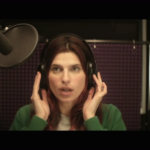 Pop corn. Reels rolling. A mesmerized audience. So many times, movies have captivated our eyes and have let our imagination fly in time and space. Even in these primarily visual universes, the voices of the actors are key protagonists too. Sometimes the voices are what strikes us the most. But can you remind movies in […] 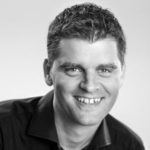 Florian Mueck from Germany, based in Barcelona, worked as a consultant and business development manager for almost a decade for KPMG, the global advisory firm. Since 2009 he has dedicated himself to helping companies improve their team performances and staff retention by teaching them the power of persuasive communication and memorable presentations. His specialty is […]