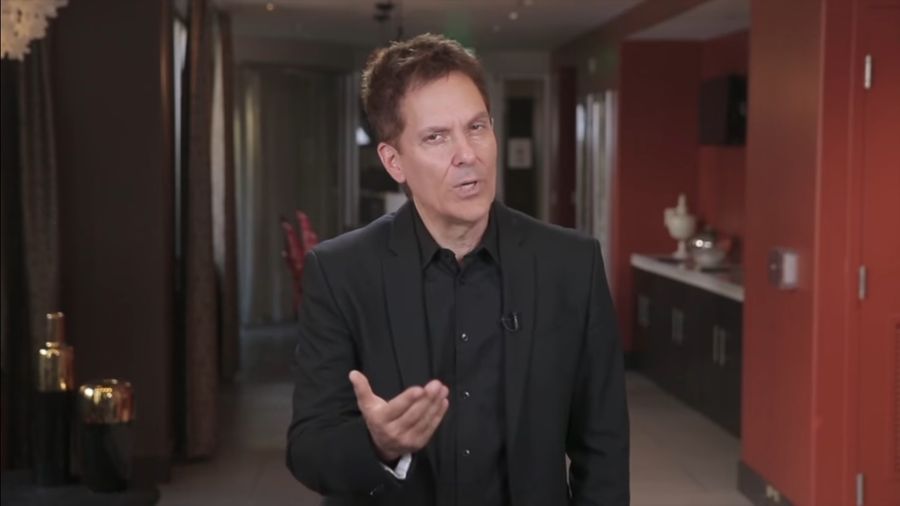 Have you felt that your voice is not as powerful as you wished?

The following is a compilation of 5 brilliant speaking voice training videos from vocal coach Roger Love. Each video is full of great advice that you can put in practice right now!

Public speakers use the same instrument as singers do—their voice. In spite of this, they often overlook voice coaching as a critical element of becoming better speakers. Indeed, that’s what makes the world’s best speakers stand out of the crowd. In this first video, Roger Love shares the five ingredients of vocal power that his students rely on to make their mark in the world.

In summary, the five building blocks of voice are:

Three Things You Didn’t Realize are Hurting Your Voice

There are some habits that you would not believe that are hurting your voice. To give you a clue, most singers actually harm their voice through the way they speak, not the way they sing. In this second video, Roger Love reveals these little-known facts.

In summary, these three things are:

Yes, some foods can damage your voice and boycott your performance. Especially if you take them 12 to 24 hours before your talk. In this third video, Roger Love explains the effects of six food categories.

In summary, these six types of food are:

In Defense of Upspeak

In this fourth video Roger Love shared his opinion and defended a speaking habit that has seemed to be the “talk of the town.” This speaking habit has been harshly—and in Roger’s view, unfairly—condemned in the media: upspeak.

In short, Roger distinguishes between the two versions of upspeak:
1. Slide upspeak: when speakers take the last syllable of the word before a comma or a period and attach it to a big, upward-sliding pitch.
2. Stair-step upspeak: when speakers attach the last syllable before a comma or a period to a pitch that ascends progressively, as walking up a staircase one step at a time.

If you learn the differences between these two, you can use the power of stair-step upspeak.

How to Play Your Voice Like a Musical Instrument

In this fifth video Roger Love explains how a great breathing technique will transform you into a charismatic communicator.

In short: Inhale through your nose, and speak only when your abdomen is coming back in (you’re exhaling).

From knowing well the building blocks of your voice to treating your voice as an instrument, these videos will not only give you excellent tactics but also some food for thought.